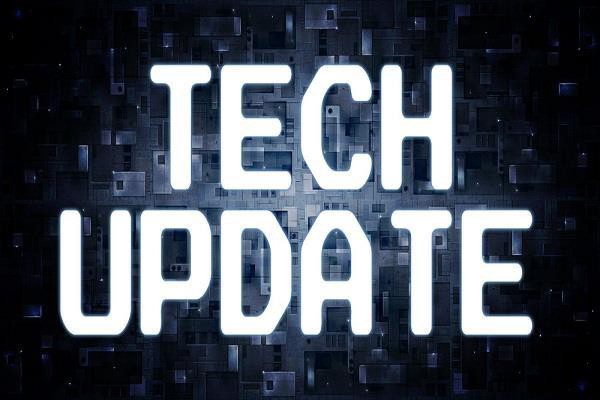 Microsoft has endured another setback with its security patch updates. Rolled out on 9th April, and sadly news that may come too late for some, the patches have caused major issues for users running Sophos or Avast security products.

Affected, are Microsoft users running Windows 7 or 8.1, Windows Server 2008 R2 and Windows Server 2012 in conjunction with Sophos or Avast security products and has caused systems to freezer or fail to start.

Microsoft has temporarily blocked devices running Sophos Endpoint from receiving the update, while Avast has been advising that they are researching the issue. Sophos has advised against users installing the updates.

A new security flaw has been revealed in systems that have Microsoft’s Internet Explorer installed. The browser doesn’t not even need to be run, to enable the exploit to be hacked, all that is required, is for users to open an attachment sent via chat or email. The vulnerability affects users of Windows 7, Windows 10 and Windows Server 2012R2. It enables cyber hackers to spy on users and steal their local data.

For those running on Snapdragon powered PC’s, Microsoft have released a Chromium powered Edge Browser while Mozilla have quietly released a beta version of its Firefox browser.

Mac Users are now being directed to the Skype for Business desktop app, rather than the Skype Meetings App. The new version, described as being more reliable, uses Video-based screen sharing in place of Remote Desktop Protocol.

Microsoft has doubled the size of its Azure regions in the UK with the arrival of Availability Zones – separate, physical locations within an Azure region, with independent networking, power and cooling preventing a failure in 1 location affecting another.

This will enable companies to comply with regulations that don’t allow them to store cloud data off-shore. Particularly those in the public sector.

The Microsoft Azure Active directory sign in page has been updated to provide a better user experience and protect against malicious threats. Previously the Active Directory checks where users need authentication based on the username entered on the sign page. Even if that user name was miss-typed, the user could still be dropped into the credentials collection screen if the domain was correct. From May the active directory will check if the user name exists in the specific domain.