Showing blog posts for: IT 5 common IT issues faced by businesses

Many issues can arise when using technology but if you’re adequately prepared and have a plan in place any adverse effect will be minimal.

There are many issues which can arise when using IT technology but five of the most common are below:

Security isn't only a probl… 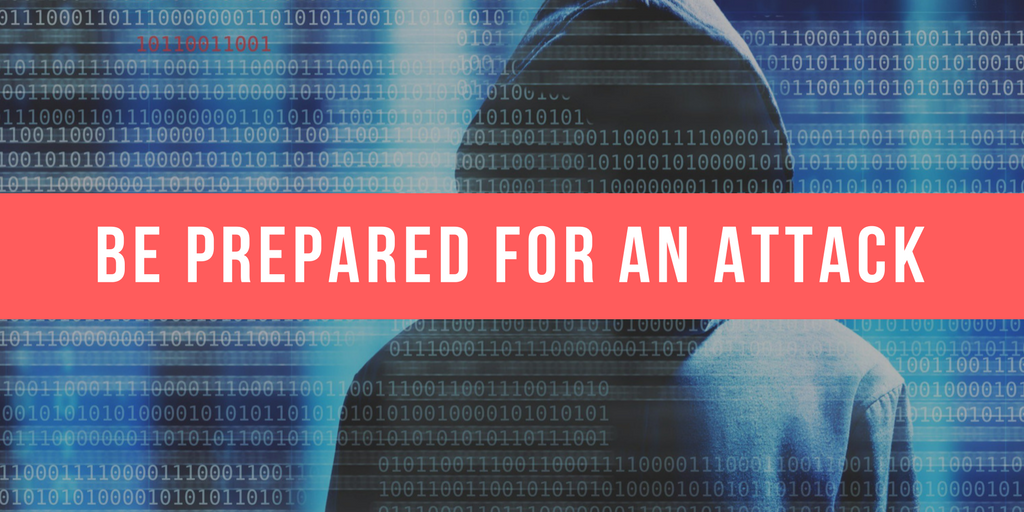 Hackers have already found a buyer for your data. You.

Most business simply think they won’t be attacked because the hackers wouldn’t be interested in their data. In truth, they probably aren’t – but they want your money and as you will be desperate to get access to your stolen data, they can sell it back to you. It really is as simple as that. 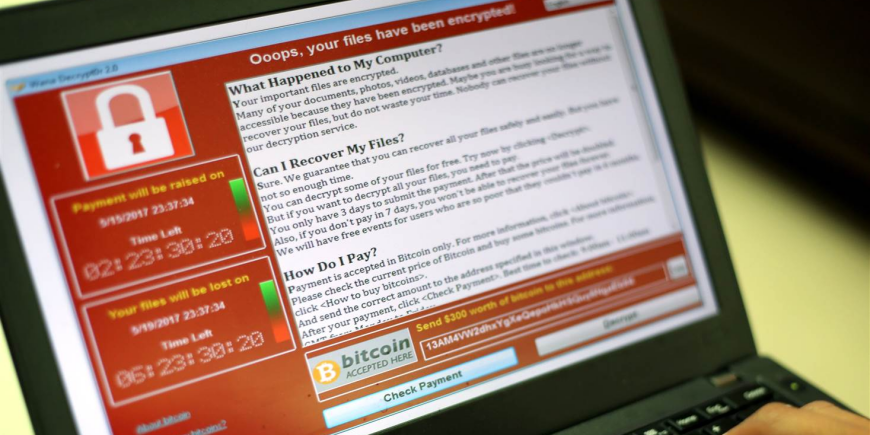 WannaCry ransomware Outbreak: What your business needs to know

Here’s a full debrief on the WannaCry ransomware that is still a threat to businesses around the world.

Also known as Wcry, WannaCrypt, Wana DeCryptor, WannaCry is a ransomware threat that started to spread rapidly on Friday May 12 2017. The ransomware has been around for a numbe…