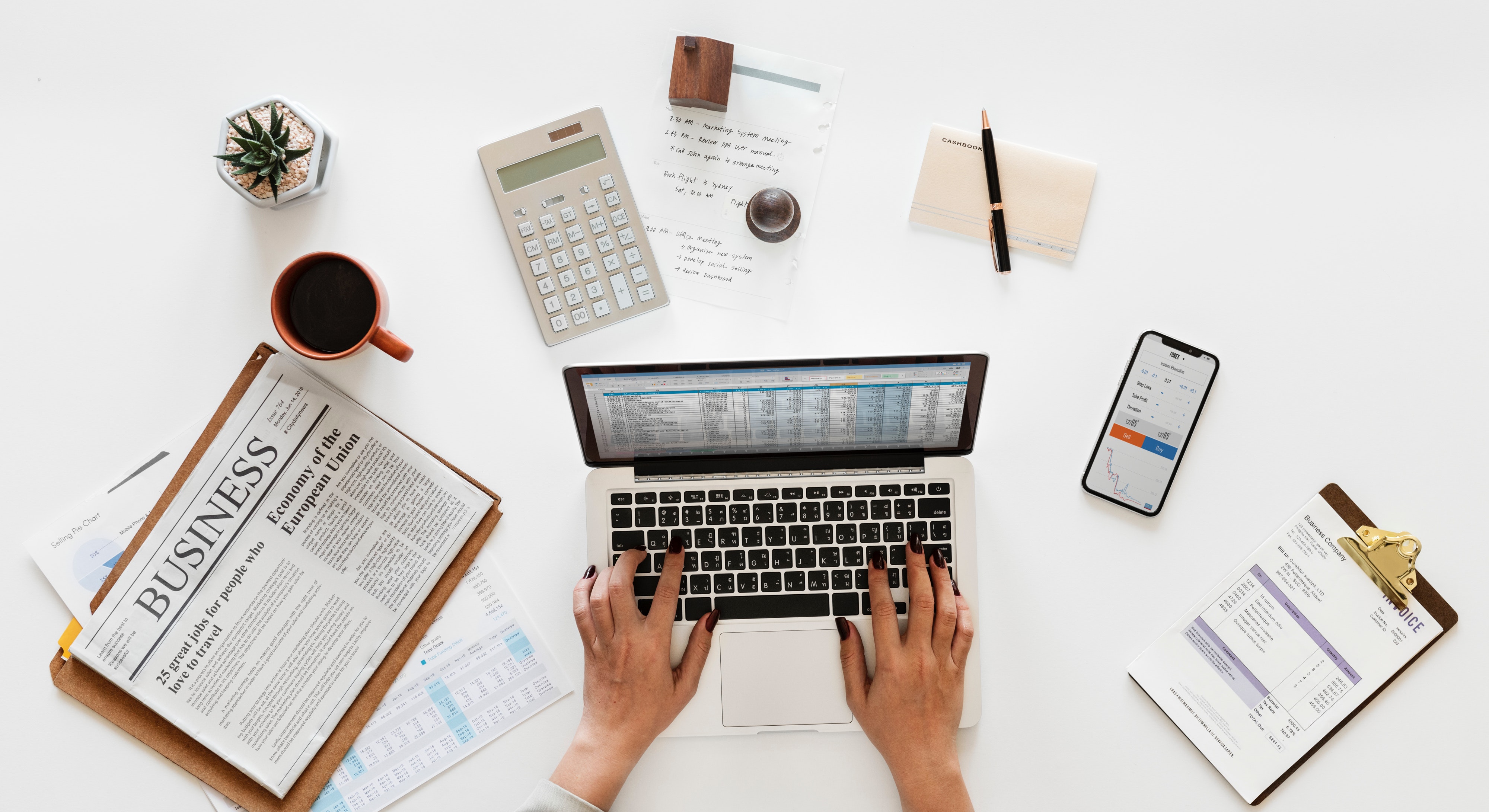 Is your business ready for Making Tax Digital?

Pegasus have produced a video which explains the changes and implications that MTD could have on your company. 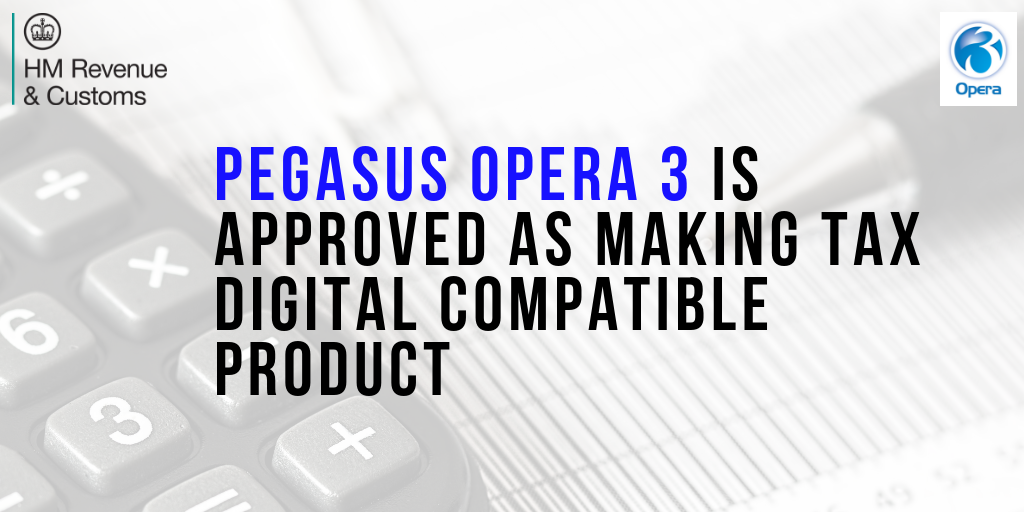 Good news, HMRC has officially listed Pegasus as a software supplier with VAT compatible products in development with Pegasus Opera 3.

What is Making Tax Digital (MTD)?

MTD is a government initiative designed to transform the tax system and to make it easier for businesses to pay the correct tax. … 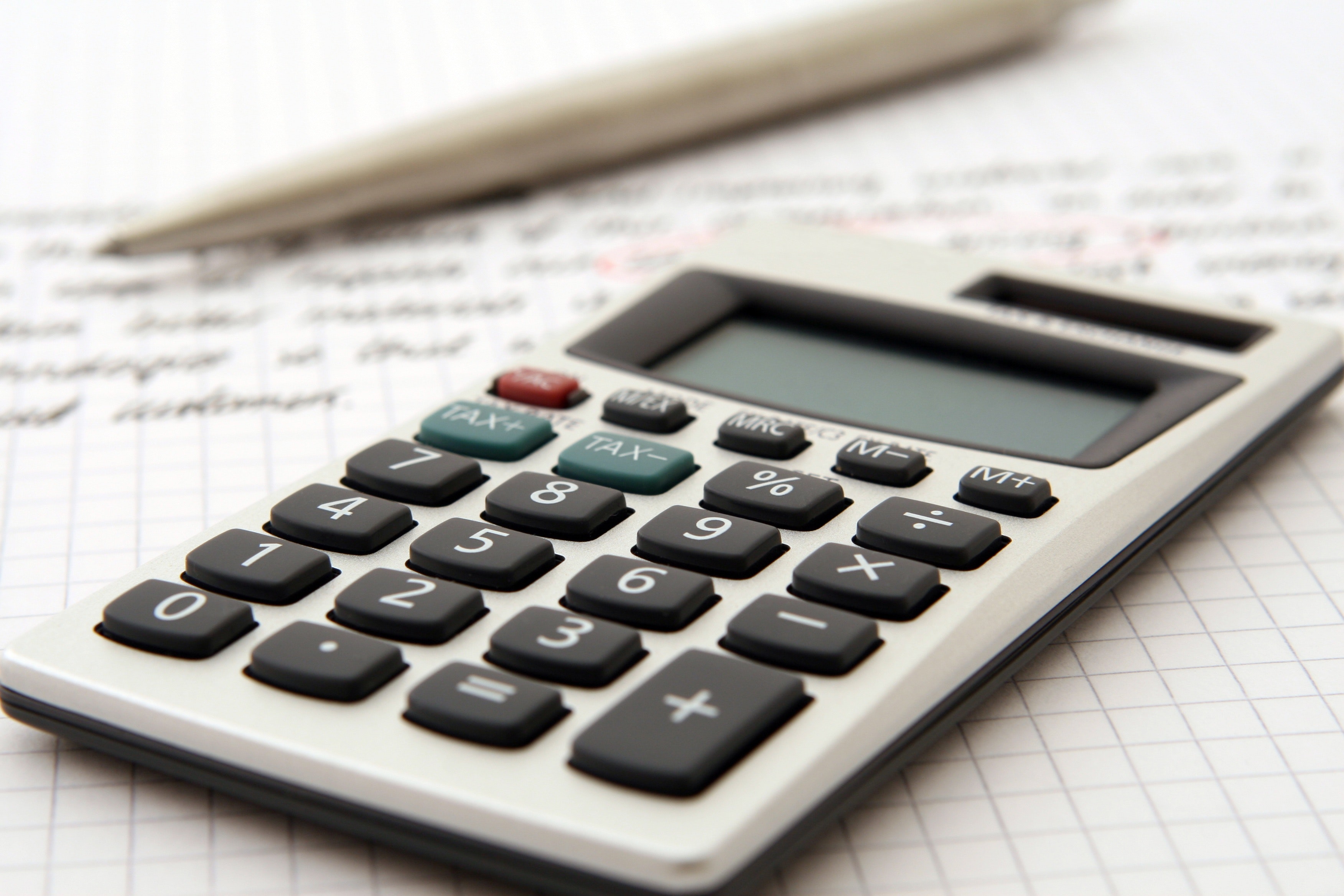 Making Tax Digital is a key part of the government’s plans to make it easier for businesses to get their taxes right. MTD aims to transform the UK tax system by ensuring businesses digitally record and update income tax self-assessments, value-added tax and corporation tax. 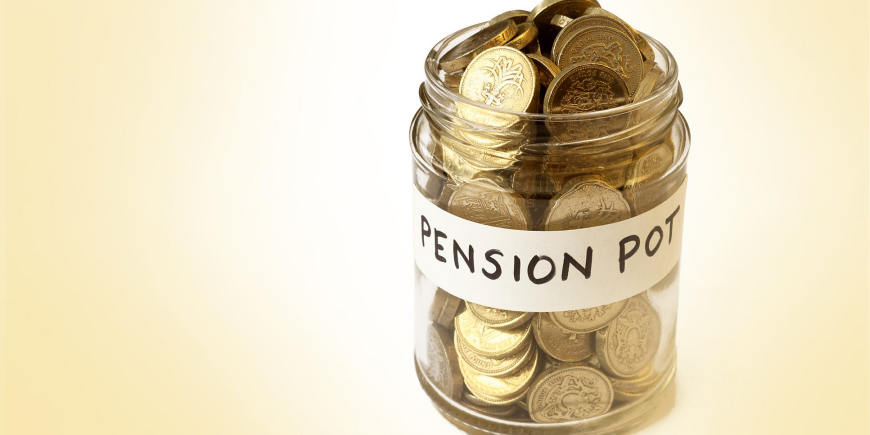 A football club has scored an own goal and been fined thousands of pounds after it repeatedly failed to comply with its automatic enrolment duties.

Swindon Town Football Company Limited (STFC) received fines from The Pensions Regulator (TPR) worth a total of £22,900 after it failed to put eligible …